Her childhood was spent mixing watercolors and colored pencils,

drawing and painting the Capital oasis of greenery.

First solo exhibition “Arcs in the Suns” in kindergarten.

BA, a transition to the Academy Charpentier leaves her the idea that Art can be “applied”.

National School of Fine Arts in Paris, and subtle classical training at the workshop of Pierre Carron,

Learning ancient techniques and the possibilities offered by existing materials,

discovery and infinite horizons offered by the mixture of both mastered.

In all the work of Sophie Labayle we find the energy in motion of Nature.

That will make her leave Paris in 1990 for the space of a large workshop in a park, where she has been working since. 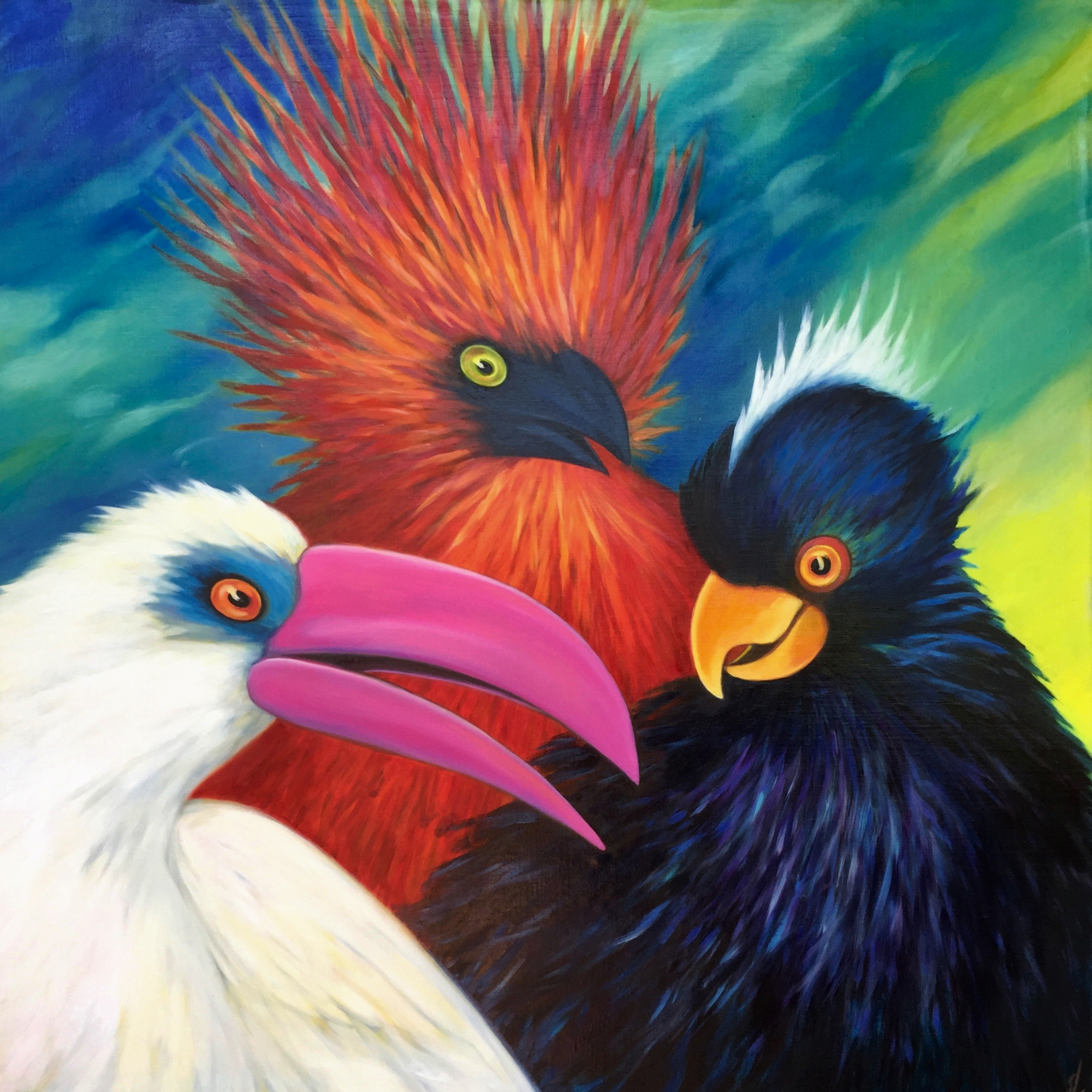